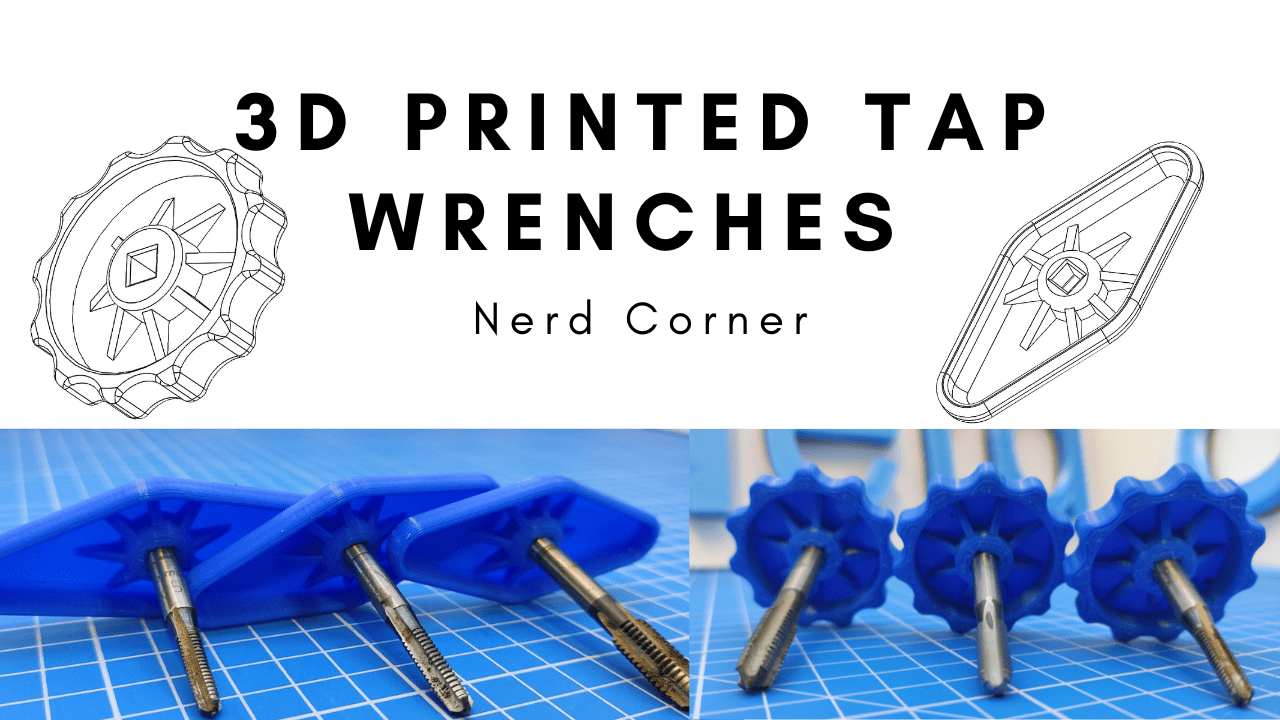 Wrench taps can be found in any well-stocked hobby workshop. Most are adjustable and made of steel or die-cast zinc. Unfortunately, these wrench taps are expensive and you need almost every single size.

In today’s 3D printing age, it is still the rule to produce threads with a tap, especially since the print quality leaves much to be desired, especially for smaller threads. Printed threads therefore often have to be recut or finished immediately. If you use a steel tap for thread cutting in 3D printing, it is too heavy and the cutting can easily go wrong, since 3D printing requires less force than, for example, steel. The solution is a plastic tap wrench that is light but strong.

You may also be interested in: 3D printed dupont connector

Below is a table of adjustable steel tap wrenches DIN 1814. The table shows in the first column the size, in the second, third and fourth what it is suitable for and in the last column the length in mm:

Construction of the tap wrench

First, the mass of the square and the associated norms must be determined. The square is located at the end of the tap and is used to transmit power from the tap wrench to the tap:

The following table lists different standards for the shank diameter and corresponding mass for the square of the tap. These standards are assigned to the standards of the taps: 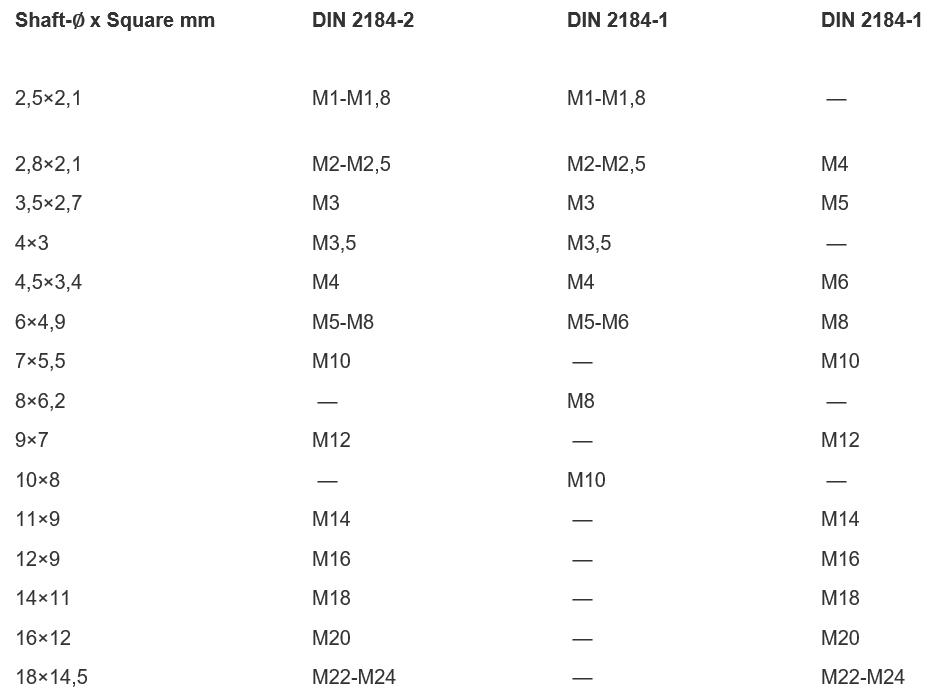 After measuring the tap arsenal, it turned out that the tap corresponds to the standard DIN2184-2. With this knowledge, the design in CAD can now begin. Two different shapes are planned, one round with indentations on the edge and one oval smooth shape.

In both variants, the stability and the feel are crucial. Stability is provided by a strong rim with a solid center and supporting ribs. It’s the same principle as a car rim. It is relatively light, yet stable. The indentations on the rim of the round wrench tap also contribute to increased stability. Incidentally, they impart a better grip for the fingers. These indentations are also crucial to transmit the force. This necessity is not given with the oval winch iron, because the position of the fingers is different. Here, the fingers find hold on the straight surfaces of the winch iron. In addition, greater torques are possible with the oval variant because of the longer lever.

At the beginning I had constructed a round variant for M 10, because I was not sure which diameter and which mass the indentations at the edge should have. For this I made two variants, one with diameter 44 mm and large indentations and one with 50 mm diameter and smaller indentations with a higher number. After the test printing of both variants and the first thread cutting came the surprise. It was possible to work very well with both types. The square intake was also fine. The taps went quite strictly and the hold was perfect.

The main positive points are the low weight and the low price of manufacture. I often use hand tap sets, which consist of two or three taps. With these homemade tap wrenches, I can equip my taps each with its own tap wrench. This completely eliminates the need to change taps and saves me a lot of time. 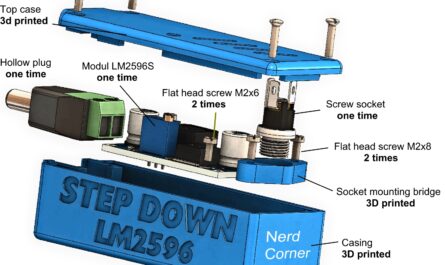